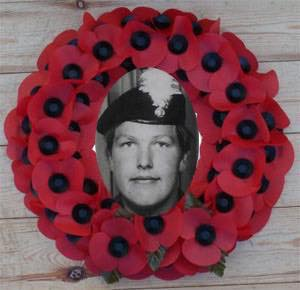 Serving in the army has been a family trait since my Grandfather John Collie joined the Seaforth Highlanders underage in 1914. However this story relates to my Brother Fusilier Charles Marchant C Company 3RRF. He joined the army at 17 years old and joined his Battalion in time to take part in ‘Operation Motorman’ in Londonderry in 1972.

A few short months later his Battalion returned to the streets and countryside of Northern Ireland. In January 1973 there was a tentative ceasefire in the Provence, whilst on foot patrol in the Kilwilkie Estate in Lurgan, South Armagh, Charles’s patrol was ambushed by a sniper whom was hiding behind a group of women protesters, Charles was shot in the back, the patrol took evasive action, a military ambulance was called and Charles was rushed to Lurgan Hospital, where for several weeks he fought for his life and seemed to have turned the corner but unfortunately caught pneumonia and had no strength left in him and sadly died of his wounds on the 9th April 1973.

Charles thankfully was the only soldier from Berwick to lose his life during the conflict, he is fondly remembered by those whom knew him from school. 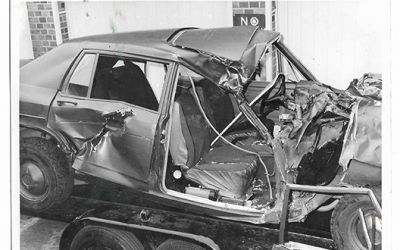 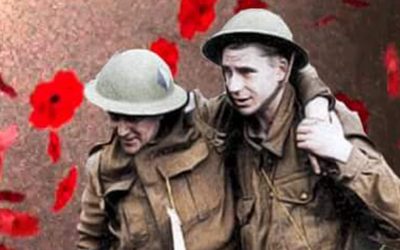 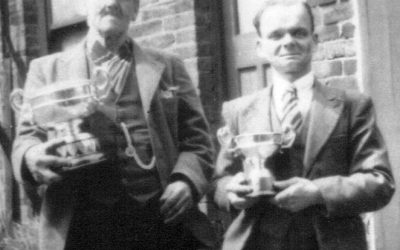 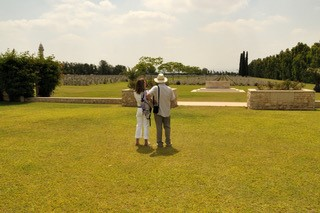